DUE TO COVID-19 PANDEMIC

The Public Media Awards of Excellence (PMAE) is designed to showcase the “Best of the Best” in Public & Cable Access Television.

The PMAE awards was founded by a group of independent producers at Manhattan Neighborhood Network (MNN) – one of the largest public access stations in the country. The goal was to honor and recognize Public Access Producers at MNN, however, this was later expanded to include all Public Access producers across the nation because the plight of the public access producer is a shared experience and one that should be acknowledged and celebrated collectively.

Producers throughout the nation are creating dynamic, informative and exceptional programming year after year—very often without recognition. They are the unsung heroes of alternative media with an innate duty and obligation to present alternative television to their respective communities at large.

The Public Media Awards of Excellence Honors You!

THE VOICE OF THE PEOPLE

Celebrating the Power of The Media When Placed in the Hands of The PEOPLE!

Honoring those who who passion for independent television paved the way for alternative media.

PROGRAMS THAT MAKE A DIFFERENCE

Independent media today represent those who dare to go beyond mainstream media.

Achievement Awards, including Best Program, Best director, Editor etc. will be presented during the 8th Annual People’s Film Festival held in New York City May 28- May 30, 2020

The PUBLIC MEDIA AWARDS OF EXCELLENCE & The People’s Film Festival hopes you and your family are staying safe during these difficult times. Unfortunately, due to the COVID-19 pandemic, we will be postponing this award show this year.  Please follow us for further updates.

Celebrating the Best of the Best!

Nominees will be announced online.

Winners are announced at the AMC MAGIC JOHNSON THEATER in Harlem, NY. 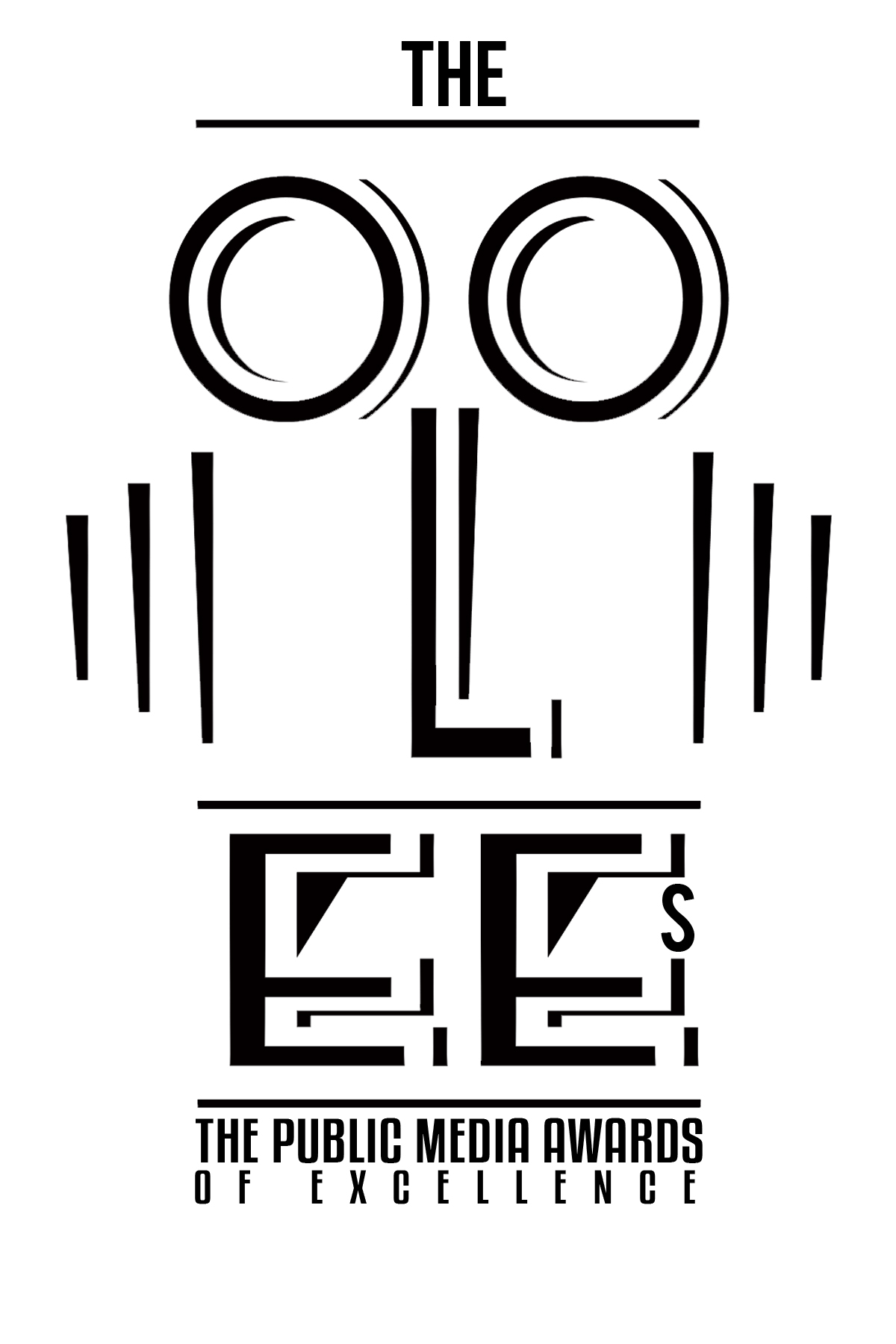 DUE TO COVID-19 PANDEMIC